Skip to main content
Shorts, films, and plays from the Tin Can Bros
✕ ✕ 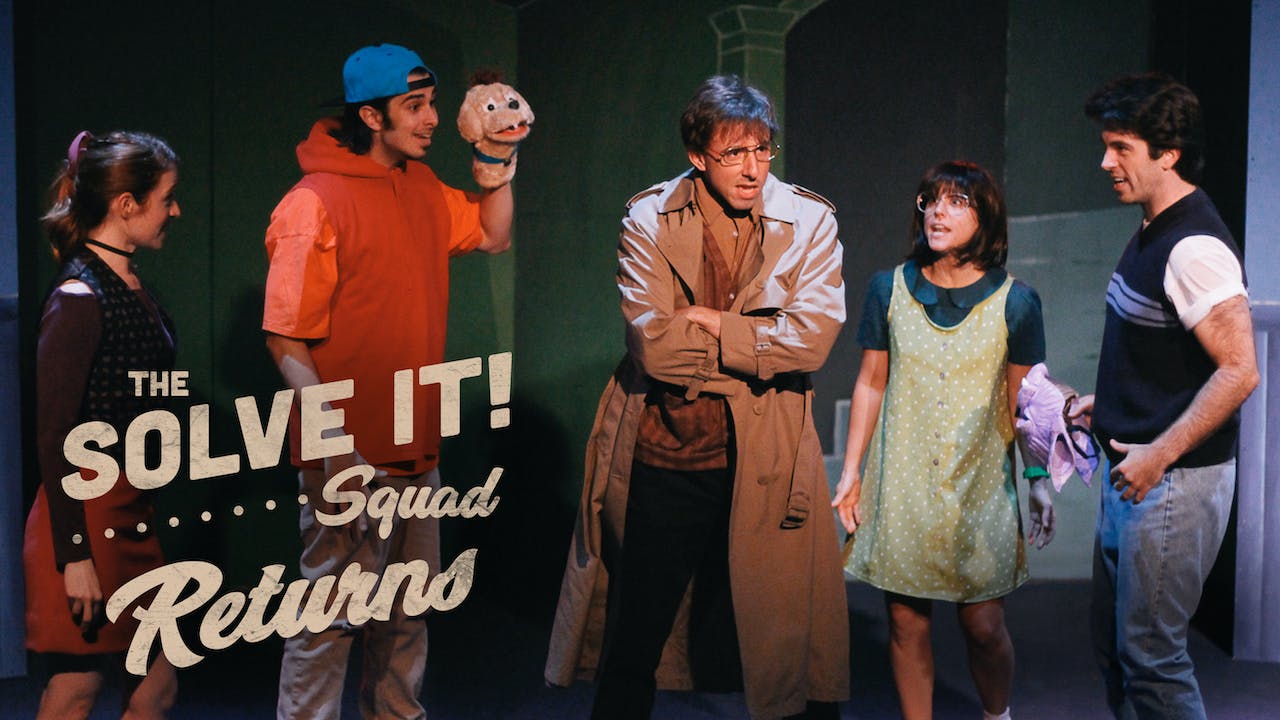 The Tin Can Brothers are back with their new original show, The Solve It Squad Returns! The one-act play follows the adventures of a group of former kid detectives. After 20 years of growing up and apart, they must return to the scene of their greatest unsolved case: the murder of their trusty dog Cluebert. A send-up to classics like Scooby Doo, The Hardy Boys, and Nancy Drew, The Solve It Squad Returns! puts its own dark, twisted spin on these beloved characters.