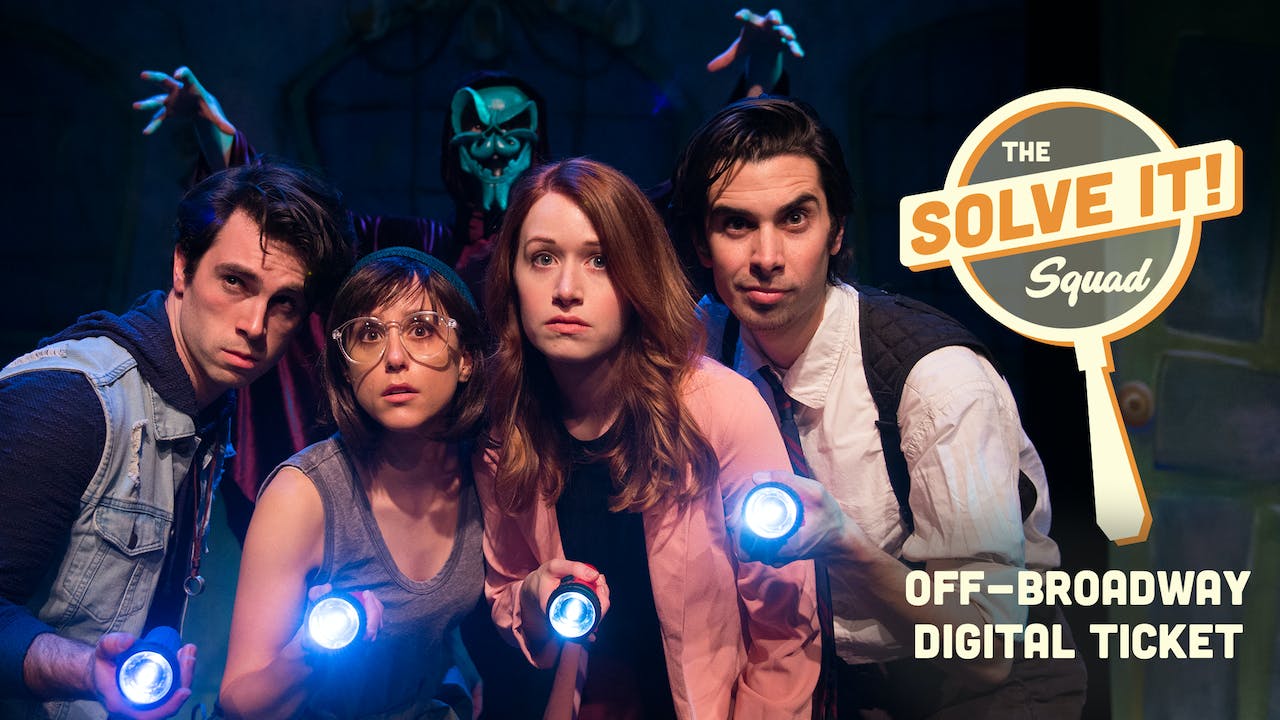 20 years after the murder of his beloved dog, Cluebert, a familiar case comes across the desk of FBI agent, Scrags. All signs point to this being the suspect who ruined his life, but he’s not going to be able to catch him without the help of his childhood detective gang, the Solve It Squad.

Distant in their adult lives and all dealing with their childhood trauma differently, the rest of the gang is a far cry from the quippy and successful kid detectives they used to be. Keith, the jock and self-proclaimed leader of the group, has become delusional bum desperately attempting to keep his glory days alive. Gwen, the popular hottie, hit it big by exploiting the group’s notoriety to land a series regular role on a procedural cop show, but is now struggling to keep her career afloat. Esther, the real brains of the team, has turned to hard drugs to calm her out-of-control intelligence and has fallen completely off the grid.

Can Scrags get the squad to put aside their differences and rewrite their past in order to catch the maniac who broke them up in the first place?

After a sold out run in Los Angeles, Tin Can Brothers are thrilled to bring the dark comedy of "The Solve It